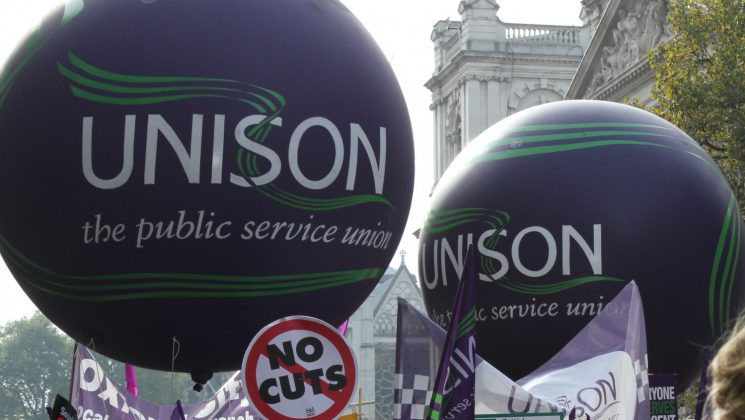 Because the conference was held in a remote form it lacked the atmosphere and excitement normally experienced at this annual event.  However, it was clear that considerable effort had been involved in organising the occasion.  Front and back of house on the day were top rate, with only occasional technical hitches.

Three members of our section’s committee attended.  Diana Barnes, Ange Cleife and myself.  We had submitted six motions for the conference agenda.  Four were accepted and two rejected.  Rejected motions:

The motions accepted were moved by Hampshire delegates.  All four of our motions were approved by majority vote of the conference.  These were:

Some of the other motions approved were pensioner poverty, gender pension gap, access to GP services, review of care services and ageism in the Covid age.

If you are able to follow events on the internet or in the recent newsletter you will know that the Retired Members Section in Hampshire is a lively group.  If you would like to attend one of our meetings or be involved in the social events we hope to arrange next year, please contact the Branch Office or our Secretary Ange Cleife (angecleife@g.mail.com)