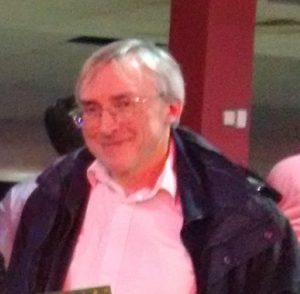 Colin was a union member for 33 years​, first in NALGO then UNISON and he soon became an active steward in the IT Department for HCC.  Unfortunately,​ he had to retire early due to poor health, but this did not stop Colin helping the branch.  Colin was a modest, quiet person always willing and happy to help in any way he could.  He never missed an AGM, came to demonstrations, helped on picket lines and rallies.  He was always keen to be a part of the trade union movement and in recognition of his services to the branch/union he was awarded honorary life membership.

He will be greatly missed by all the staff.