‘As if Expendable’ Report by Amnesty International 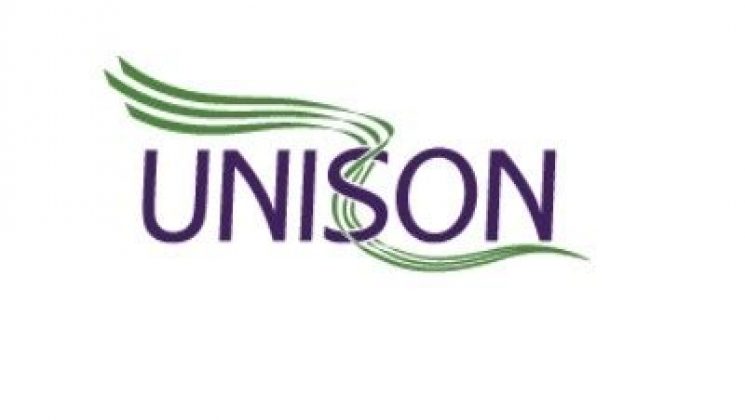 Amnesty International have published a report ‘As if Expendable’, which in our view could alternatively be called Slaughter of the Innocents.  It tells of what happened to residents and staff in English care homes between 2 March and 12 June 2020, with specific references to Hampshire.

The report’s conclusion is that the human rights of staff and residents in care homes have been ignored and violated.   This includes the right to life and health together with the right to non-discrimination (by age).

Recorded deaths from the virus of care home residents during this period were 18,562.  13,844 of the deaths occurred in care homes, the remainder in hospitals.  It is likely that the total figure of virus-related deaths during the period was higher as compared to previous years.  The Government Office for National Statistics issued information on 27 November 2020 that excess winter deaths 2019 to 2020 were 28,300 in England and Wales (mostly pensioners) due to cold related illnesses.  This figure excluded deaths registered from COVID-19.

Amnesty International state that amongst many matters of concern are:-

We join Amnesty in calling for the immediate formation of a public enquiry to further investigate and identify those responsible for the many failures involved in dealing with the pandemic, resulting in the deaths of many elderly people.

We invite you to support this action by contacting your elected representative.