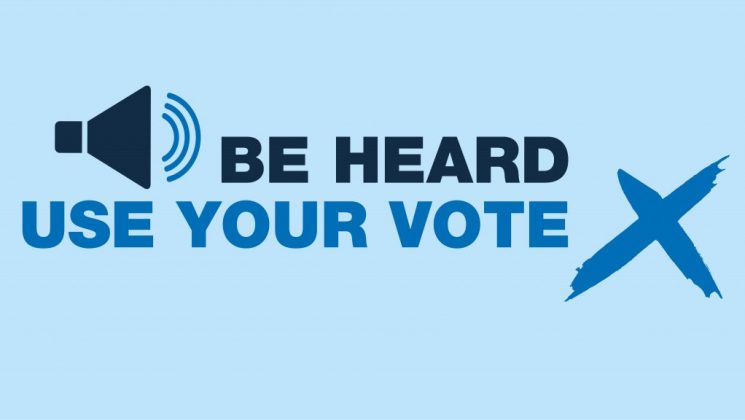 I was curious about the process locally, regionally and nationally, leading to the election of a new Unison General Secretary. Some of you are probably familiar with the procedure; for the rest, I invite you to share the information I have gathered.

Dave Prentis, our current General Secretary, announced his retirement last July. Later that month our National Executive Council met and agreed the timetable and procedure to be followed for the election of his successor.

Providing you were a working/retired member on 28 July 2020, you are entitled to vote. Those wishing to be candidates could between 10 August and 25 September seek nomination from the membership. The postal ballot will be conducted by Civica Election Services and runs between 28 October and 27 November, with the result declared on 11 January 2021.

Unison is keen that you take part in the ballot because a high vote gives democratic legitimacy to the ultimate winner of the ballot.

Currently there are four people competing in the election. They sent their statement to all Unison branches.

In Hampshire, the Branch Committee had to hold a quorate nomination meeting with sufficient notice and statements of all candidates available in advance. This meeting took place on 10 September. All committee members present had a vote with a regional member of staff acting as an observer.

I encourage you when you receive your voting papers that you read what the candidates have written, and having done so, VOTE.

Hampshire RMS on the 2021 State Pension Increases
Report from “Goodbye Cinderella: Time for A New Settlement for Care Services”