Chris O’Neill on UNISON participation in the Labour leadership contest 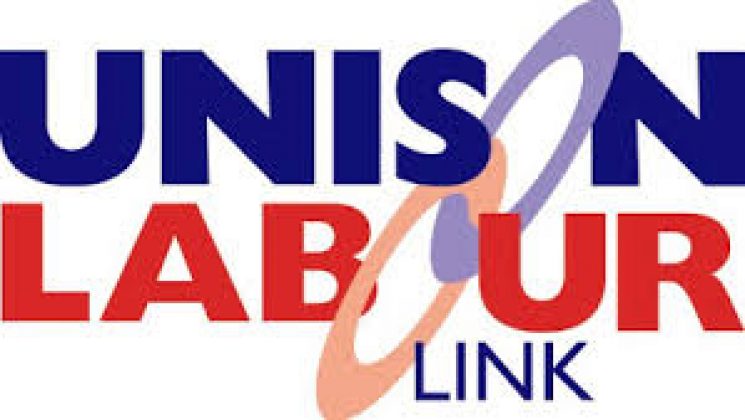 In January this year you may have seen announcements in the media or on internal circulations that Unison had voted to support Keir Starmer and Angela Rayner in the contest for the election of the Leader and Deputy of the Labour Party.

Clearly, not all Unison members are Labour Party supporters. I was curious to know by what process the decision had been made. Enquiries within our Branch provided no answer so I spread my enquiries wider.

Eventually I made contact with Ryan Slaughter, the political officer of our south-east region. It’s thanks to his patience and clarity that I can give you an account of how the decision on the leadership was reached.

First, a flashback in history. Late in the nineteenth century existing trade unions decided the views of their largely working class membership should be represented in Parliament. Initially the Liberal Party provided this access. However, in time employers formed associations which organised to challenge the work of the trade unions, on occasions using the courts to attack previously fundamental rights. In response to this the trade unions sought alliance with left wing political groups and eventually from this partnership the modern Labour Party was created.

The National Committee met on 8 January 2020 at our Headquarters in London. After submissions from those wishing to lead the Labour Party a ballot was held by the committee, after which Keir Starmer and Angela Rayner were successful in winning the nomination of Unison.

Subsequently 56.2% of those entitled to vote in the national leadership election were in agreement with Unison’s decision.