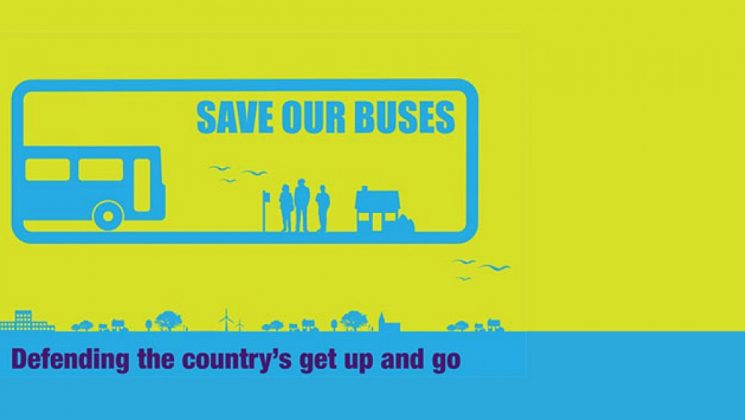 Once again Mr. Roy Perry, Leader of Hampshire County Council, using a strangely loaded questionnaire, is scheming to get government support to introduce charging for pensioners’ bus passes and each individual journey travelled.

Last year he made his first effort to convince government that the law be altered to allow his parsimonious policy.  His effort was rejected.

Perhaps I am cynical in thinking the government refusal was linked to them looking over their shoulders at their partners from Northern Ireland, the DUP, who have a stated policy not to reduce pensioners’ rights.  This is a government clearly sharing Hampshire’s hostility to pensioners as displayed by their media campaign and manifesto pledge, prior to the General Election, to remove the triple lock protection of the already inadequate state pension.  Based on average earnings, this is the lowest state pension of all thirty-seven members of the Organisation for Economic Co-operation and Development.

Mr. Perry wishes to attack one of many pensioners’ most prized rights.  These are the same pensioners, eighteen percent of whom live in poverty, forty per cent of who suffer limiting long-standing illness, and 1.2m have care needs which are not met.  There are endless examples that pensioners are already a deprived group.  Despite this, they contribute £61 billion more to the economy than they receive in pension benefits and other services.

Public services have already been cut to the point that they are in some cases ineffective, with remaining staff after redundancies and reorganizations overwhelmed and depressed.

Rather than scheming to add to the burdens of Hampshire’s pensioners, Mr Perry’s time would be better spent convincing his friends in central government to introduce the policies necessary to bring these eight years of deprivation to an end.