Stand up to racism! 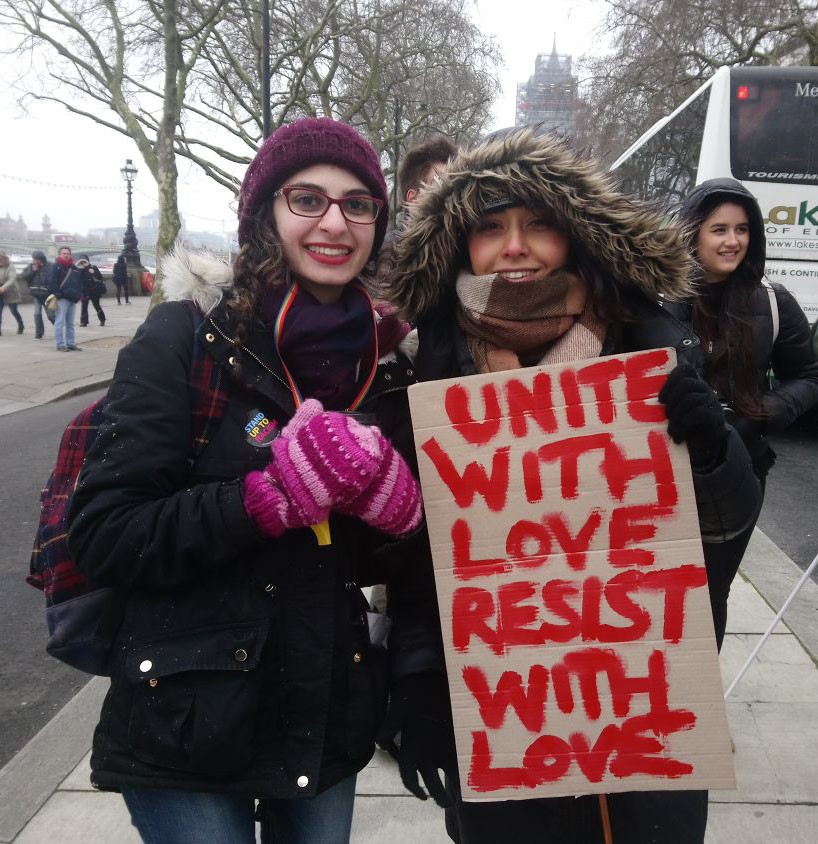 In March, members of Hampshire UNISON were among the thousands who braved the snow and bitter cold to take part in the annual March Against Racism in London, held each year to mark the United Nations’ International Day for the Elimination of Racial Discrimination. Demonstrations were held in 55 different countries, testament to the opposition that exists to the deeply worrying rise in racist hate crime, Islamophobia and a resurgent far-right.

Shadow Home Secretary Diane Abbott MP was one of the keynote speakers at the final rally in Whitehall, and she lambasted Theresa May’s ‘hostile environment’ for immigrants which, as reported in recent weeks, has resulted in the scandalous treatment of many Windrush-era migrants who have had to face the threat of deportation and denial of access to healthcare.

The March Against Racism is part of efforts to forge an anti-racist movement that will stand up for the rights of refugees and migrants, challenge institutional racism, defeat the threat of the far-right and help create a better world in which to live. For more information see www.standuptoracism.org.uk.

Thank you to UNISON South East who helped to meet the cost of coach transport from Southampton and Winchester.