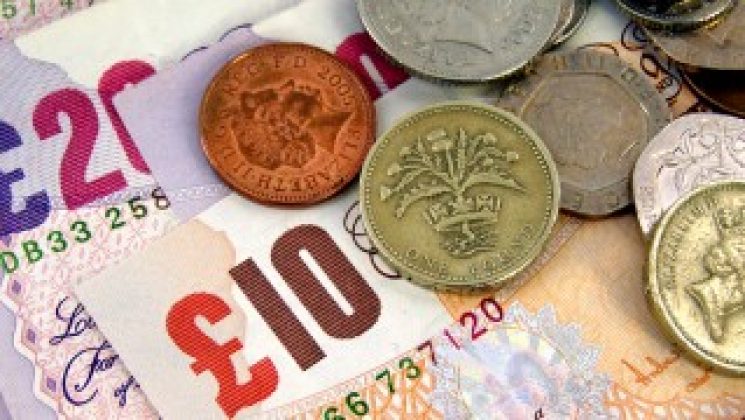 The government announced on 19 July that they are planning to increase the State Pension Age from 67 to 68 for people between the ages of 39 and 46.

This is likely to have a direct negative impact on the Local Government Pension Scheme and all other public service schemes.

Members in this age group, particularly those on low pay, are likely to suffer the full effect of such an increase, particularly if it also works through to the LGPS.

UNISON general secretary Dave Prentis said: “This will be another bitter blow for public sector workers whose workplace retirement is also linked to the state pension.

“They will have to work an extra year to pick up their state pension, while the retirement age for their workplace pension will also be increased.

“This move is not based on people living longer. It’s a cynical move to make many low paid workers in the NHS and local government either wait longer for their pension, or take a pension cut if they finish work early.

“The government should listen to the concerns of ordinary workers who will have to rely on the state pension to live above the poverty line when they can’t work anymore.”

If you are affected, please consider supporting UNISON to oppose this change by being a case study that we can use in material/news to demonstrate the negative impact of the proposal and contactGlyn Jenkins, Head of Pensions at g.jenkins@unison.co.uk

UNISON disappointed by pay offer for colleges in England